A guide to the seasons in Namibia 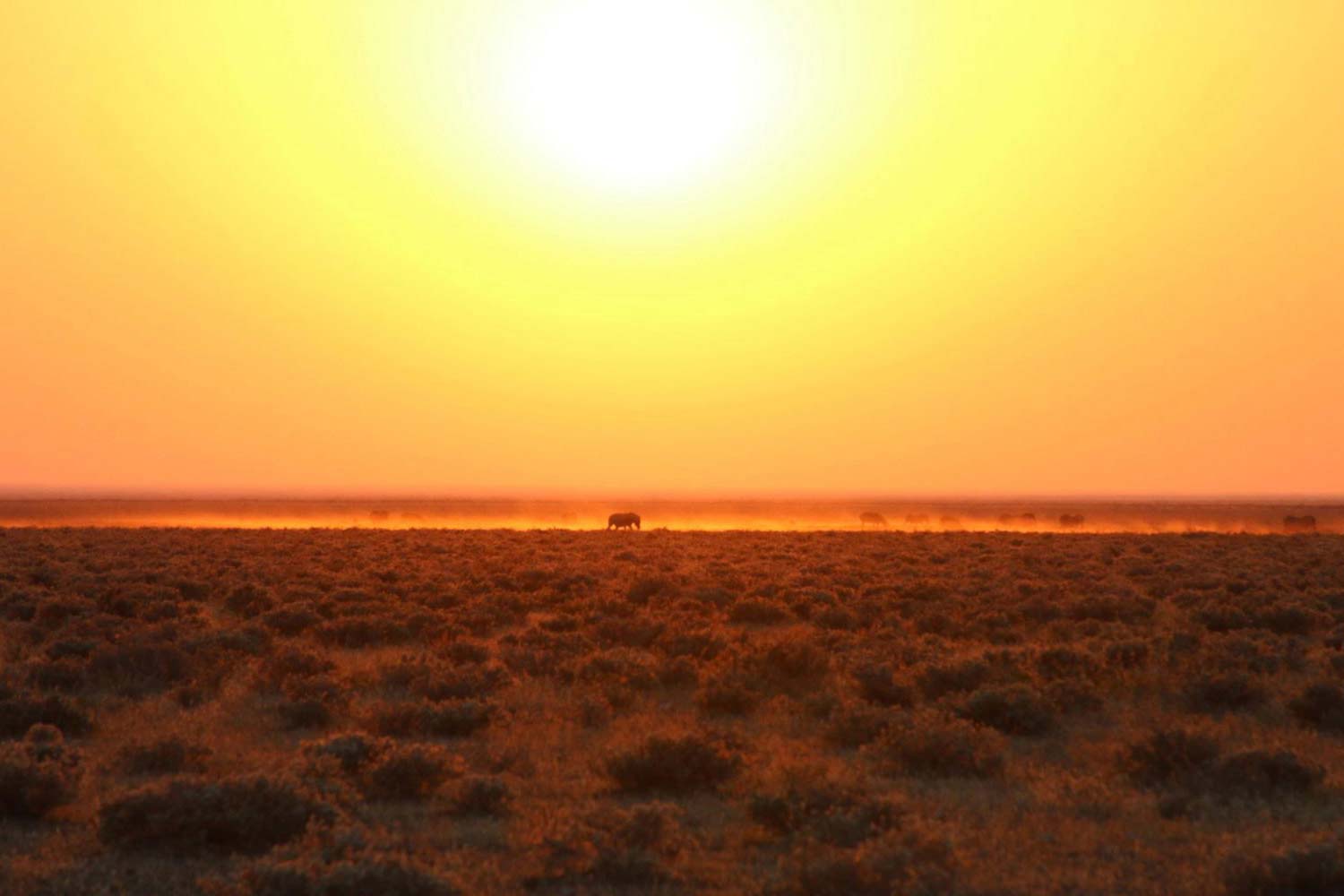 Seasons and weather in Namibia can be confusing. There is a meme about daily temperature in Namibia that goes like this:

“Welcome to Namibia.
Winter is at 6am.
Spring starts at 10am.
Summer is at 2pm, and Autumn around 5:30ish.
Please dress accordingly!”

It is very true that when packing for your holiday in Namibia, you need to prepare for all eventualities. While it can be very hot in the summer, often reaching 40 degrees, it can also cool down considerably when it rains. And although our winters are mild and sunny, we can experience both hot days and frost – occasionally both within the same week!

Temperatures also vary across the country. Inland areas and more northern parts of the country tend to be milder than the southern and western desert areas.

And then the coast of Namibia has a climate all of its own: Dependent on the cool Benguela current coming up from Antarctica, the Namibian coast is persistently cool, and often misty or cloudy. But beware, even on overcast days at the coast, it is still possible to become sunburnt very quickly.

Rainfall in Namibia is normally limited to the summer months of October to March, sometimes extending into April and early May. The heaviest rains fall from January to March. Rainfall also varies across the country from south-west (lowest rainfall) to north-east (highest rainfall). The large majority of the rain falls in the evening and at night, so don’t let it put you off visiting us in the summer months!

Hopefully all of the above helps you both with your packing, and also to help you choose when to go to Namibia.

Check out our FAQs for more info on Namibia and travel advice too.